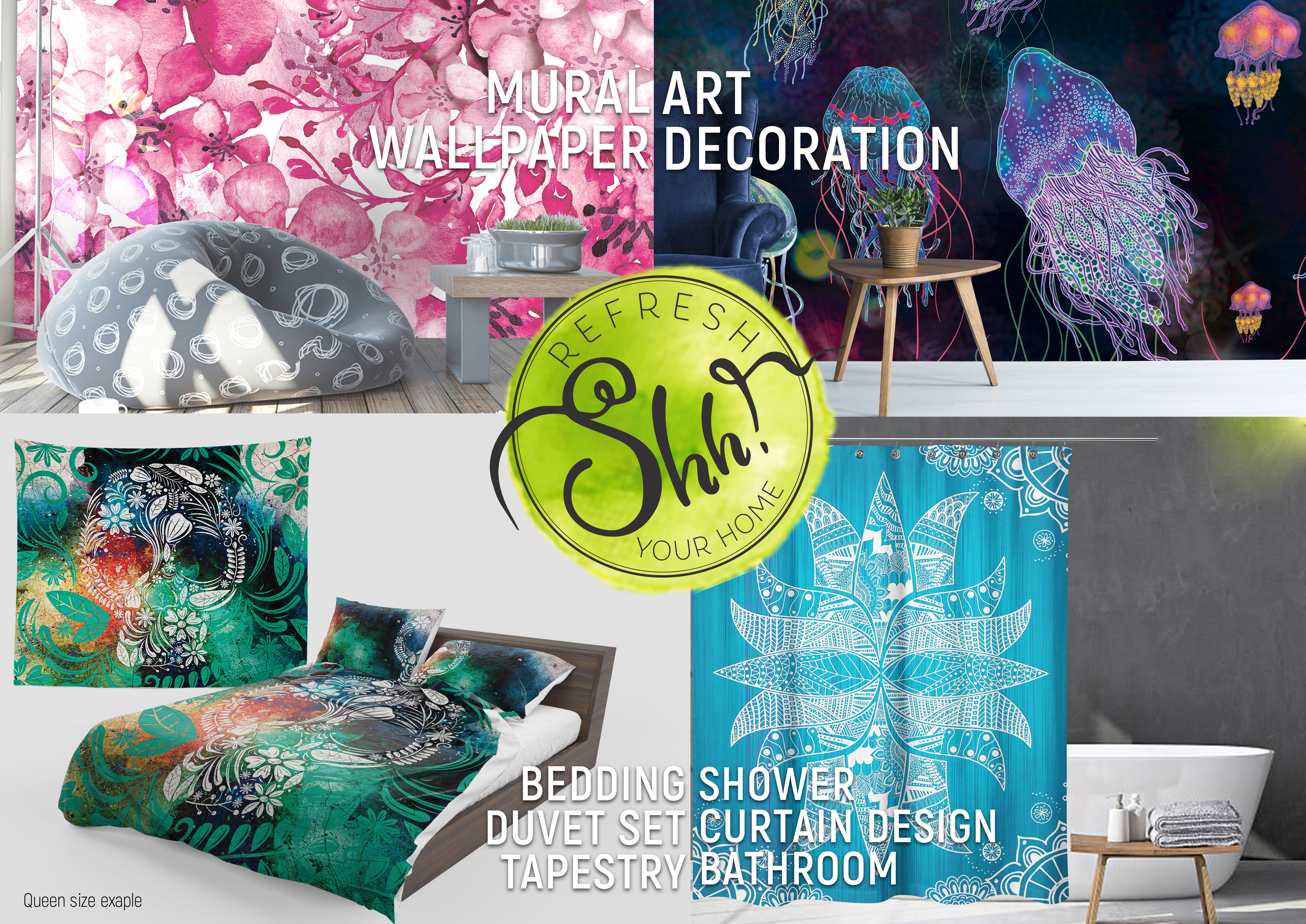 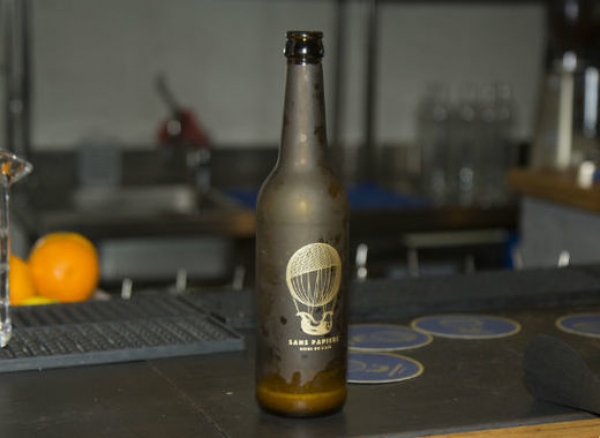 The first ever beer made of air is Italian

Birra Flea, microbrewery in Gualdo Tadino, has launched the world's first craft beer made of air. It's called Sans Papiers – Biere de l'air. The new variation of Birra Flea, which produces nine different types of beer, including Blonde Ale, IPA, a Belgian Strong Ale and an Imperial Ale – is set to hit the market soon. Birra Flea is available in pubs, bars and supermarkets across Italy and already exports between 15 and 20% of its beer to markets in Europe, the USA, Australia and Far Asia.
This beer is part of the eco-friendly and sustainable approach that the microbrewery has adopted since its inception in 2013. The whole process is done sustainably; the whole brewery is powered by solar power from panels on the roof. All papers and plastics used in production, and even the brewery's glasses, are made of recycled products. The new Birra Flea produced out of thin air will now compete with the brewery's other beers made of water from the Rocchetta fresh springs on the outskirts of Gualdo Tadino.

More in this category: « The Spanish struggle with electric scooters